(Lake Buena Vista) Jimmy Butler had a blast registering 40 points, 11 rebounds and 13 assists, and the Miami Heat came back to life by defeating the Los Angeles Lakers 115-104 on Sunday night in Game 3 of the NBA finals.

The Heat secured their first victory in the final despite the fact that two of their usual players, Bam Adebayo and Goran Dragić, were again unavailable due to injuries.

Butler became only the third player in NBA Finals history to score a triple-brace that included a minimum of 40 points.

Butler delivered the game of his life when the Heat needed it most. He made 14 of his 20 shots from the field, and after the Heat let slip a priority of more than 10 points early in the fourth quarter, Butler made sure his team didn't lose the next lead.

Tyler Herro and Kelly Olynyk each amassed 17 points for the Heat, which also benefited from 13 points from Duncan Robinson and 12 points from Jae Crowder.

"We have our place"

In the loss, LeBron James registered 25 points, 10 rebounds and 8 assists for the Lakers. Inserted in the formation as reservists, Kyle Kuzma and Markieff Morris obtained 19 points each. Anthony Davis collected 15. 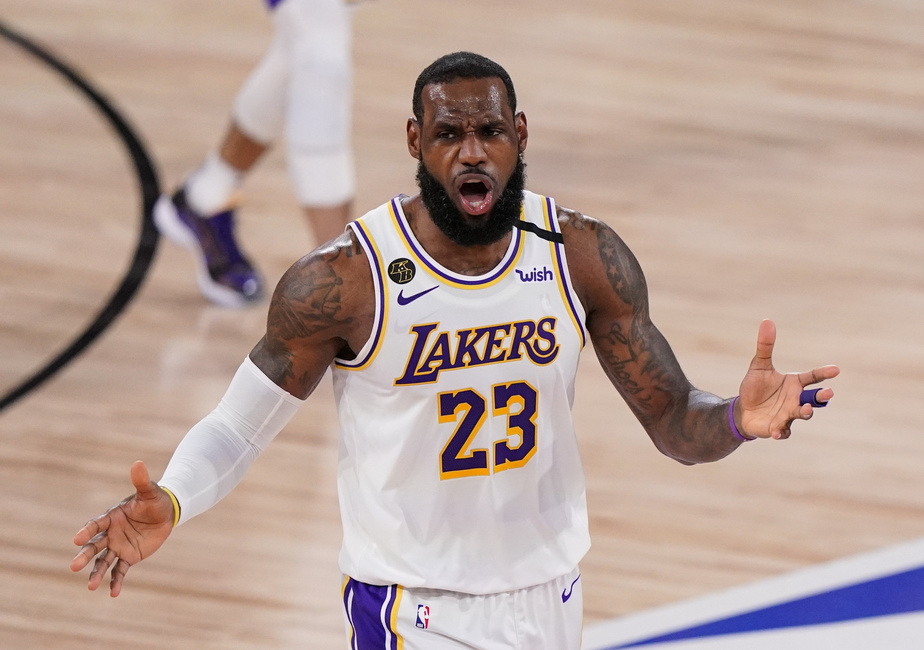 Whenever the Heat looked ready to run away from their rivals and take control of Game 3 of the Finals, the Lakers found a way to uplift their game up a notch.

A 13-point lead for the Heat early in the game? The Lakers regained the lead in less than five minutes. A priority of 14 points for the Heat after an unanswered 10-point push to start the second half? The Lakers scored the next eight points.

A 12-point lead for the Heat near the end of the third quarter? It took the Lakers less than five minutes to put together a streak where they dominated 20-6, and regain the 91-89 lead thanks to a basket from Rajon Rondo with 8:55 left in the fourth quarter.

But the Heat dominated the rest of the game as Butler just didn't want to see his team in front of a 0-3 deficit. "I think we've realized that we have our place," Butler summed up.

The Lakers committed 20 turnovers that led to 21 points behind the Heat. James single-handedly committed eight turnovers.

"What stupid turnovers," said Davis, who made four in the first quarter.

“Offensive fouls, communication errors on some passes… we need to play better overall. We will take our places. "