(Montreal) The Montreal Impact acquired Ugandan side and international defender Mustafa Kizza from the KCCA FC club, from the Uganda Premier League.

This is a two-year plus three-year option agreement that will come into effect on August 12.

Kizza will not be playing as an international player, as he will remain on loan with his club until December due to the pandemic situation of COVID-19. The Impact retains a recall option if the situation changes. 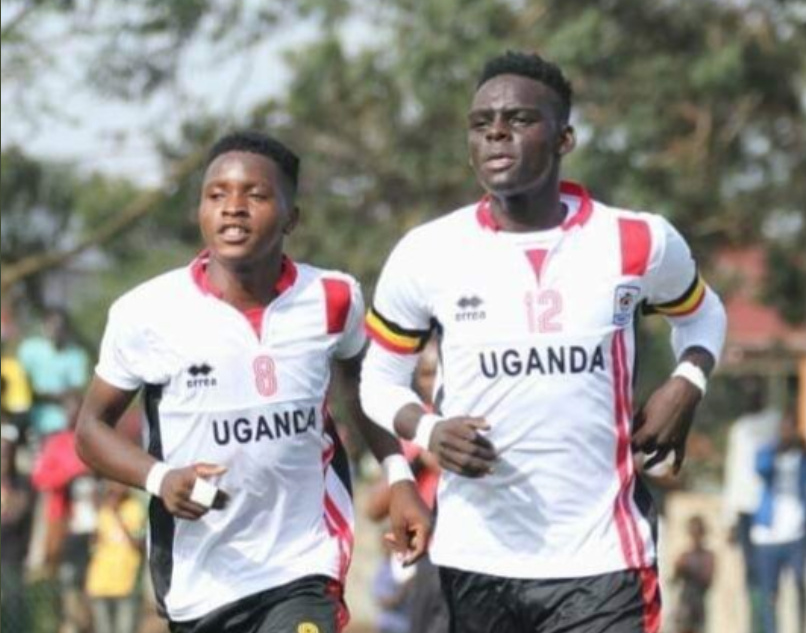 He also started nine CAF Champions League games with his club in 2019 and 2020, scoring four goals and four assists.

With the Ugandan national team, he played 10 games and scored four goals.

"We are very happy to acquire one of Uganda’s greatest prospects," said Impact sporting director Olivier Renard. Mustafa is a modern offensive left back with very good center quality and great potential. He is good on free kicks and his height (six foot one) will also favor him on set pieces. "