(New York) The Norris Trophy, awarded annually to the best defenseman in the NHL, will be played between John Carlson of the Washington Capitals, Victor Hedman of the Tampa Bay Lightning and Roman Josi of the Nashville Predators.

Carlson helped the Capitals win the Metropolitan Division title for a fifth straight season and topped all defensemen in the league with 75 points (15 goals and 60 assists) in 69 games.

The 30-year-old veteran is a finalist for the Norris Trophy for the first time. 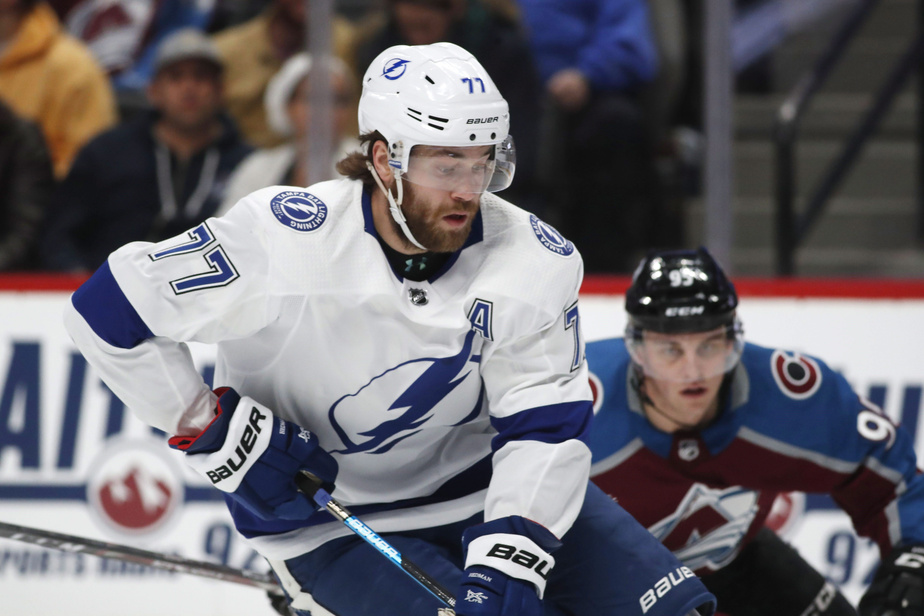 Hedman ranked third among the defensemen with 55 points (11 goals, 44 assists) in 66 games and has totaled at least 40 assists and 50 points for the fourth consecutive season. During the streak where the Lightning maintained a 23-2-1 record from December 23 to February 17, Hedman had a positive differential in 22 of 26 games (plus-29 in total) and was used on average 25 : 43 minutes per game.

The 29-year-old Swede becomes the first defender to be a finalist in the Norris Trophy four seasons in a row since compatriot Nicklas Lidstom of the Detroit Red Wings from 2005-06 to 2008-09. Hedman became the first Lightning player to earn the honor in 2017-18.

Josi led the Predators with 65 points (16 goals, 49 assists) in 69 games and he has emulated Carlson as the lone to top his club's scorers standings for points this season. Josi's 65 points constitute a team record for a defenseman, surpassing the 61 points he had collected in 2015-16, and his 16 goals represent a personal high.

The 30-year-old captain from Bern, Switzerland is a Norris finalist for the first time; he would be the first winner in Predator history.