(Los Angeles) “We're pissed off! ! ! There are those who are bored, as Orlando full-back Evan Fournier shouts, and those who come to life in the golden bubble of Disney World, where NBA players will resume the season on Thursday.

It's been almost three weeks since the stars of the Orange Ball have taken up residence in the luxurious ESPN World wide Sport complex. 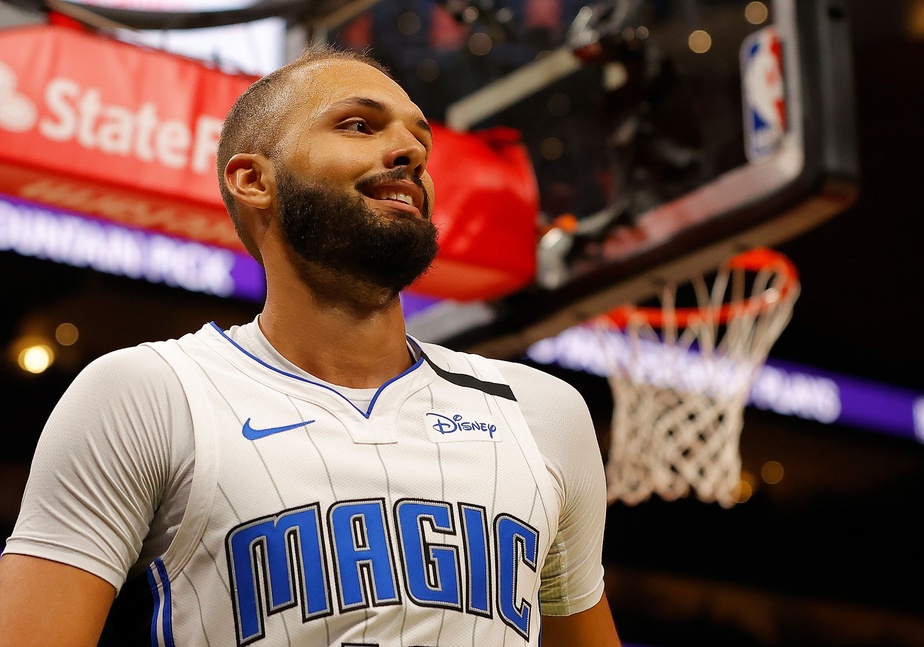 The delegations of the 22 teams, approximately 35 people, players included, stay in three hotels. Away from their own, each remained in quarantine in their room for the first 48 hours, the time to undergo two negative tests for COVID-19, before being allowed to reconnect with their microcosm.

Recognizing the void to be filled outside of training sessions and friendlies, the League provided players with activity almost around the clock.

A concierge service allows them to reserve access to swimming pools, golf courses, tennis courts ... to rent bicycles. Video games or card rooms have been set up. These possibilities are also offered via an application specially developed to make their life at Mickey's house easier and also allow them to have food delivered.

The question of meals quickly fueled the discussions. Disgruntled players like Joel Embiid (76ers) did not hesitate to show pictures of their meal trays during the imposed quarantine. Others said they were happy, like Myers Leonard (Miami) showing off his Mickey Mouse waffles. 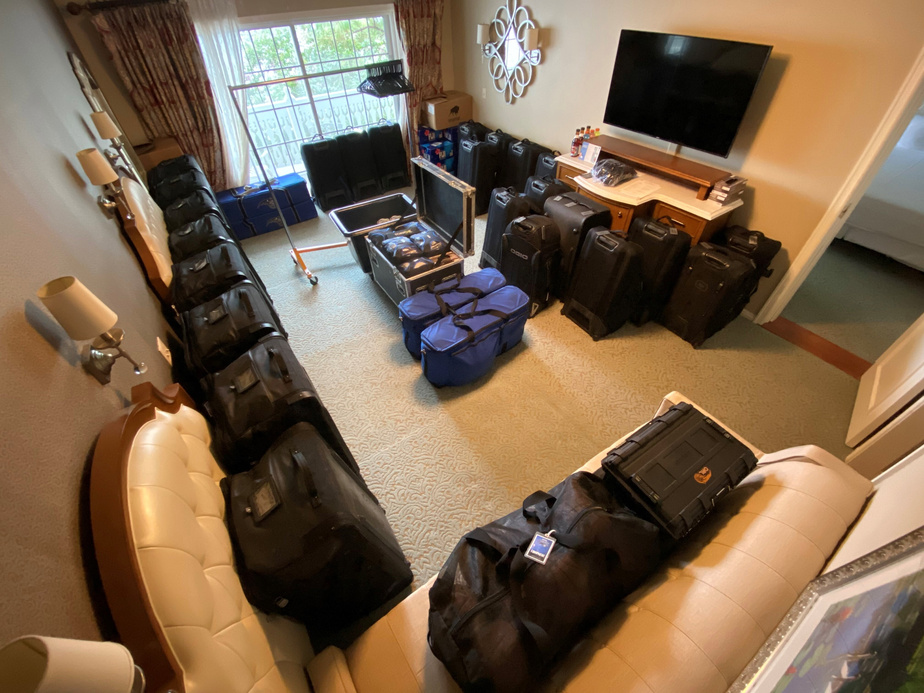 From now on, they have the right to meals prepared in collaboration with their staffs and dieticians, bringing them back to relative normality. “There's just no duck for dinner because Boris Diaw doesn't do the menus,” joked Evan Fournier on Twitter.

“If we're talking about a five-star restaurant, it's not. But if we are talking about good food that we enjoy eating, yes it is, "said Alvin Gentry, the New Orleans coach enjoying eating" in biodegradable containers, which is very smart " .

Pocket game, pool, beers
So what does a typical day at Disney look like, far from attractions closed to the public, coronavirus requires? 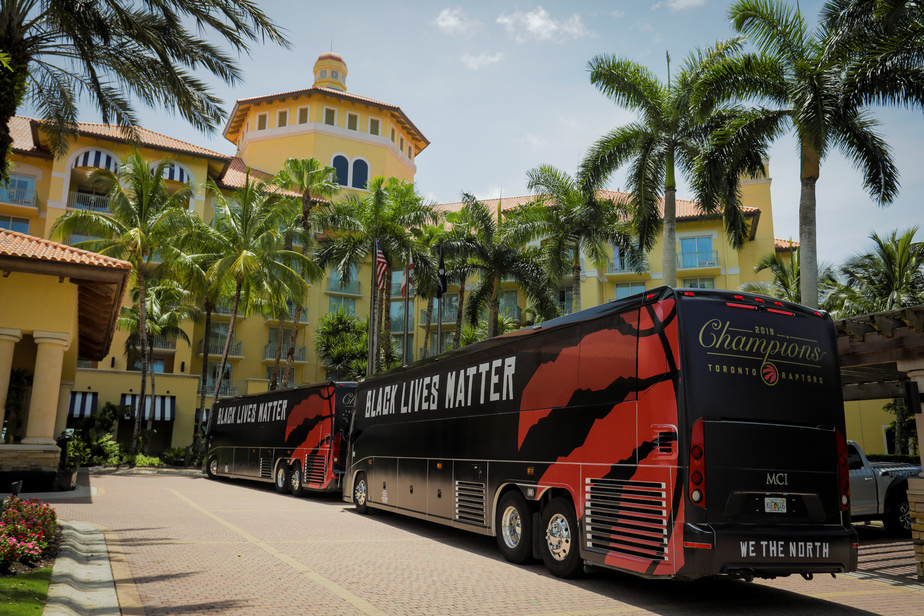 Videos are popping up on social media showing players killing time in good spirits, such as JJ Redick (New Orleans) having fun drinking beer cans like he was at college.

The Spurs host cornhole tournaments (throwing pouches of corn kernels into the hole of an incline board), the Celtics play beach volleyball when Enes Kanter and Marcus Smart aren't racing in the swimming pool.

"This is not Syria"
The Denver Nuggets have taken to the pool to practice. "We can never strengthen the idea of ​​'we' enough," said coach Michael Malone, seeing it as a way to strengthen ties.

To keep boredom away, others opt for golf or fishing, like Paul George (Clippers).

There are those who keep a logbook, like JaVale McGee (Lakers) who films, edits and broadcasts videos of his “Life in the Bubble” on YouTube almost daily.

Many players put things into perspective, such as Steven Adams (Oklahoma City) for whom "it's not Syria, either". “It’s not that hard as some say. We live in a hotel complex. Everyone complains, has their own preferences, but there is nothing there. "

“Every once in a while we get bored, but it's okay. There are times when it's pretty cool because you can chat with players from other teams, ”he said.

Here is precisely a positive aspect: getting to know yourself better, wedging your bubble in that of others and developing social ties, which the rest of the population is deprived of in the current context of a galloping pandemic.